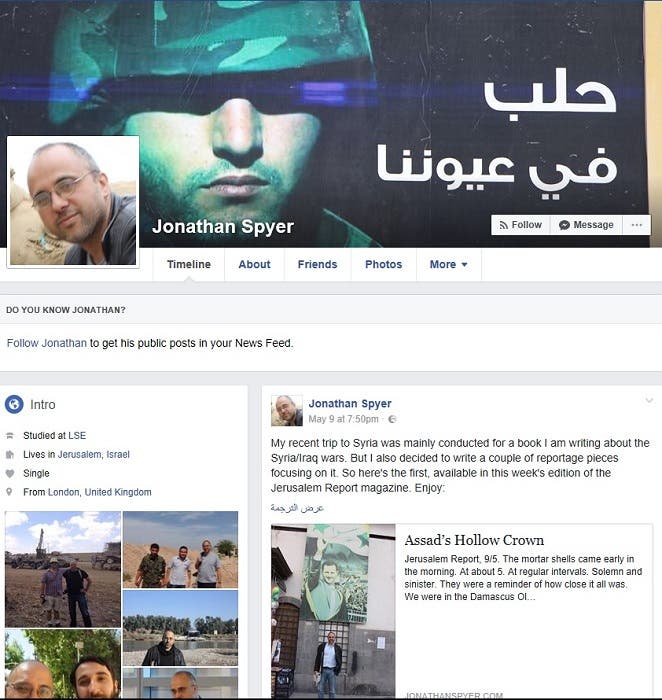 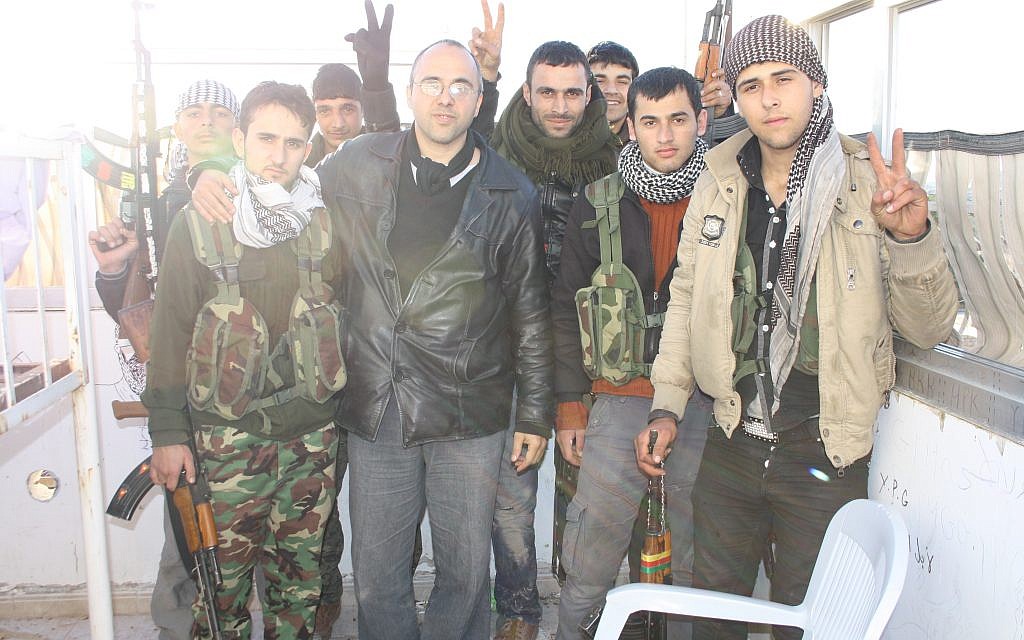 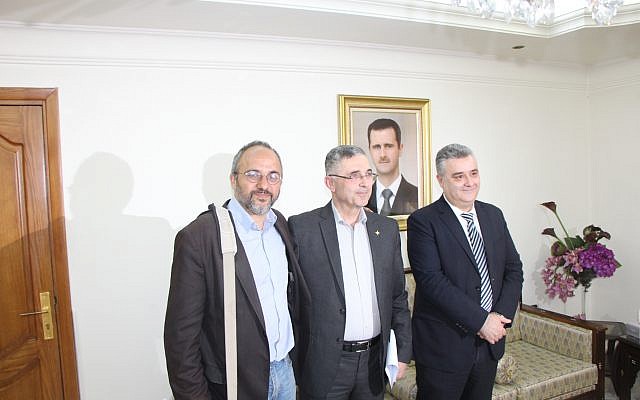 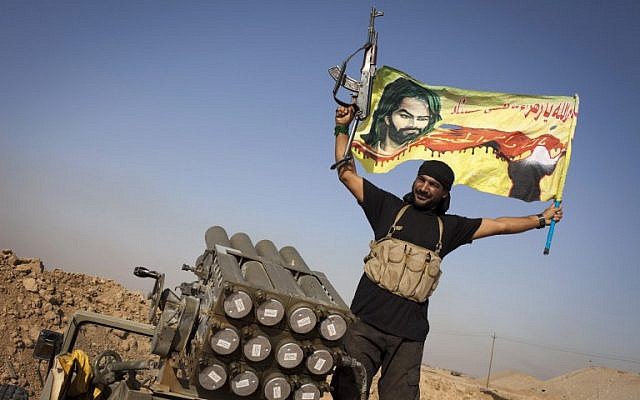 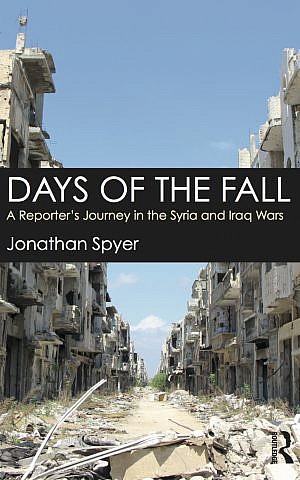 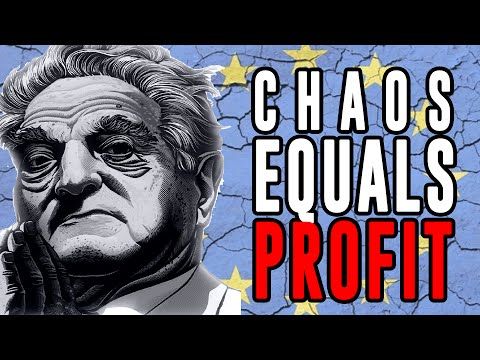 Delegation to the Mashreq countries
This delegation is responsible for relations with the Mashreq
countries (Egypt, Jordan, Lebanon, and Syria)

Freedom of information, particularly over the internet 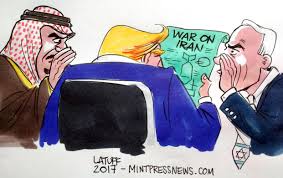 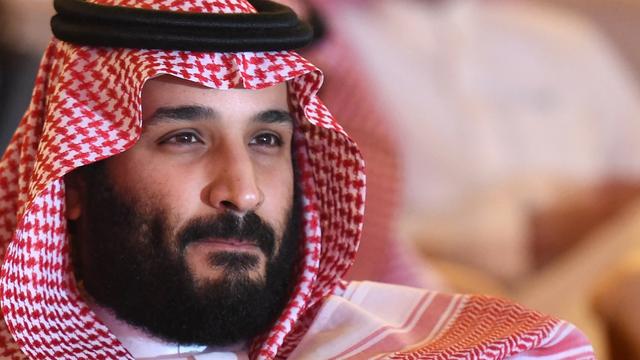 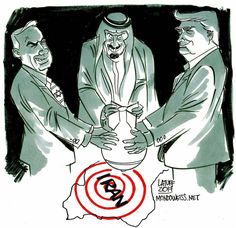 #Qatar's ex PM says that Qatari support for jihadists including Nusra in #Syria was in coordination w/ KSA, Turkey & the US via @BBassem7 pic.twitter.com/tu8IMRI7IP 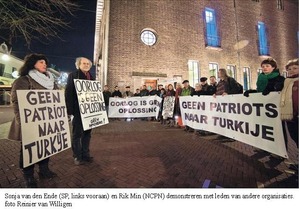 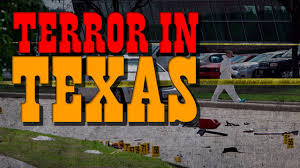 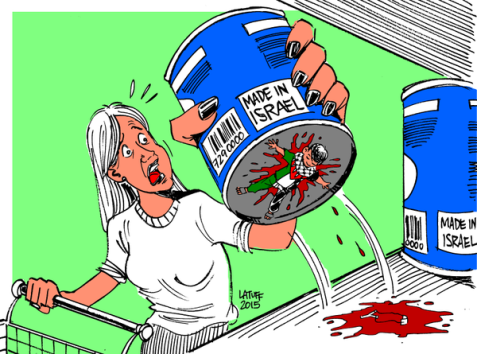 Russian press will also be reporting it by definition.

2) Write story: Russian state secretly behind globally newsworthy event as proved by their press reporting it. 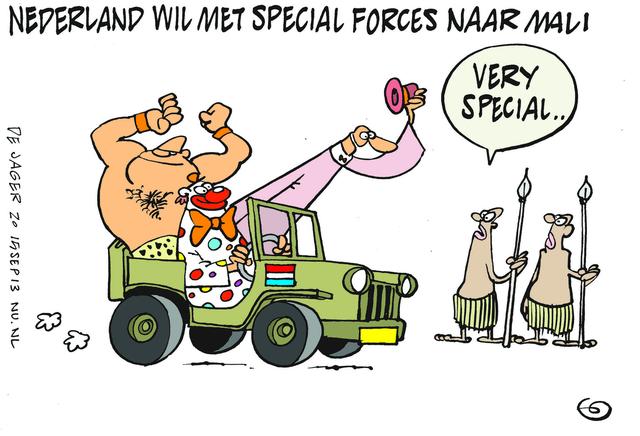