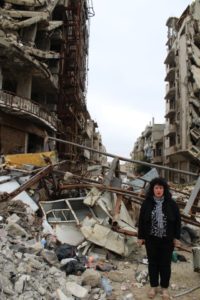 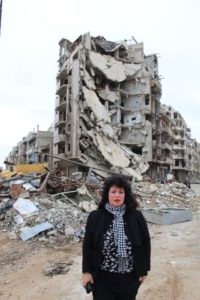 2 thoughts on “Assad killed his own people, debunked in Homs!”