Remember Jonathan Spyer? British researcher  Andrew Jonathan Spyer (dual Israelian citizenship) obtained a visa to enter areas under Assad’s control last April 2017. He obtained a visa by applying to a “peace mission” organized by Jamal Daoud, a Sunni- Syrian-Jordanian, who lives in Australia and says he is in favor of Assad, according to Spyer, in his report published on his website, www. jonathanspyer.com and on Al-Arabiya. https://freesuriyah.eu/?p=680

He was active in Ukraine, to write an independent story, he said for the Jerusalem Post.

The story which he wrote in cooperation with Seth.J. Franzman, also, working for the Jerusalem Post, is about their visit to the Donbass and Eastern Ukraine.

Hereunder you find a video shot by Seth J. Franzman, which is according to my view, not independent. Showing rich people, a lady, in front of a very expensive house, which is shelled by whom? Unclear.

The whole video is poorly translated and supposed to be shot on August 2027 (lol).

The whole story is about the Ukrainian volunteers, some of them look like Neo-Nazi, but of course, this is the group supported by the EU, US and Israel. The whole video and their posts at the JT are pro-Ukrainian government and army. They use people in the video like a woman called  “Svetlana”, who shows her house which was destroyed, they say in the video by Separatist, the women “Svetlana” didn’t mention by whom!

This is what you call not “independent” media, but what do you expect from the Jerusalem Times and Israel? The aim of the Israelian government and their media is to destroy Syria, Russia and create a greater Middle-East, the Yinon Plan.

The journalists are tools from their government and the EU/US/Mossad agenda. Real journalism is speaking to both sides, which they didn’t in Ukraine. In Syria, Spyer used the people to enter and according to my opinion, he got through, because, during war-time errors are made. But on the other hand, maybe it’s good that he entered Syria, now we know, with proof how the “mainstream” media works and their claim to be independent can be buried at the graveyard!

This is his article upon returning in Israel: 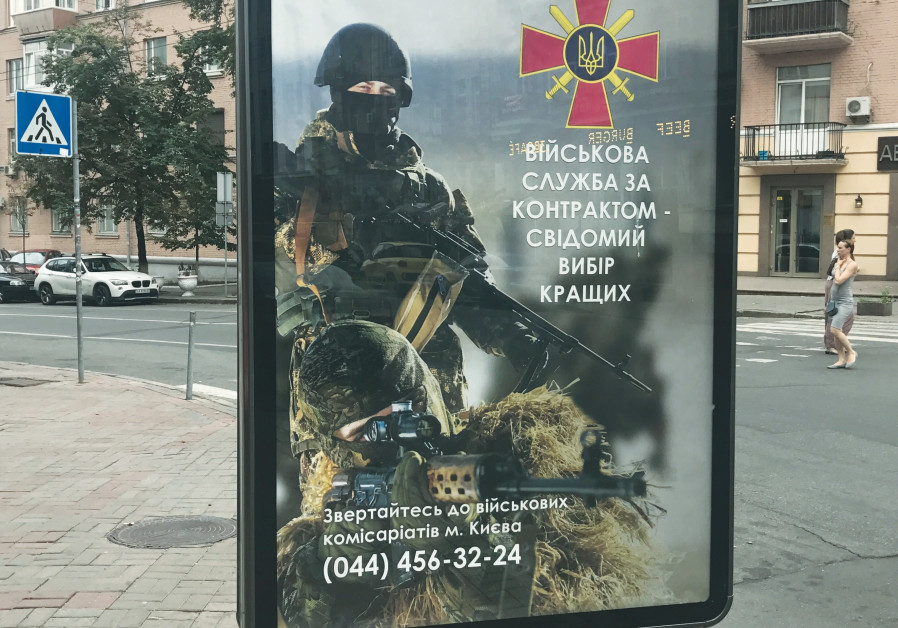