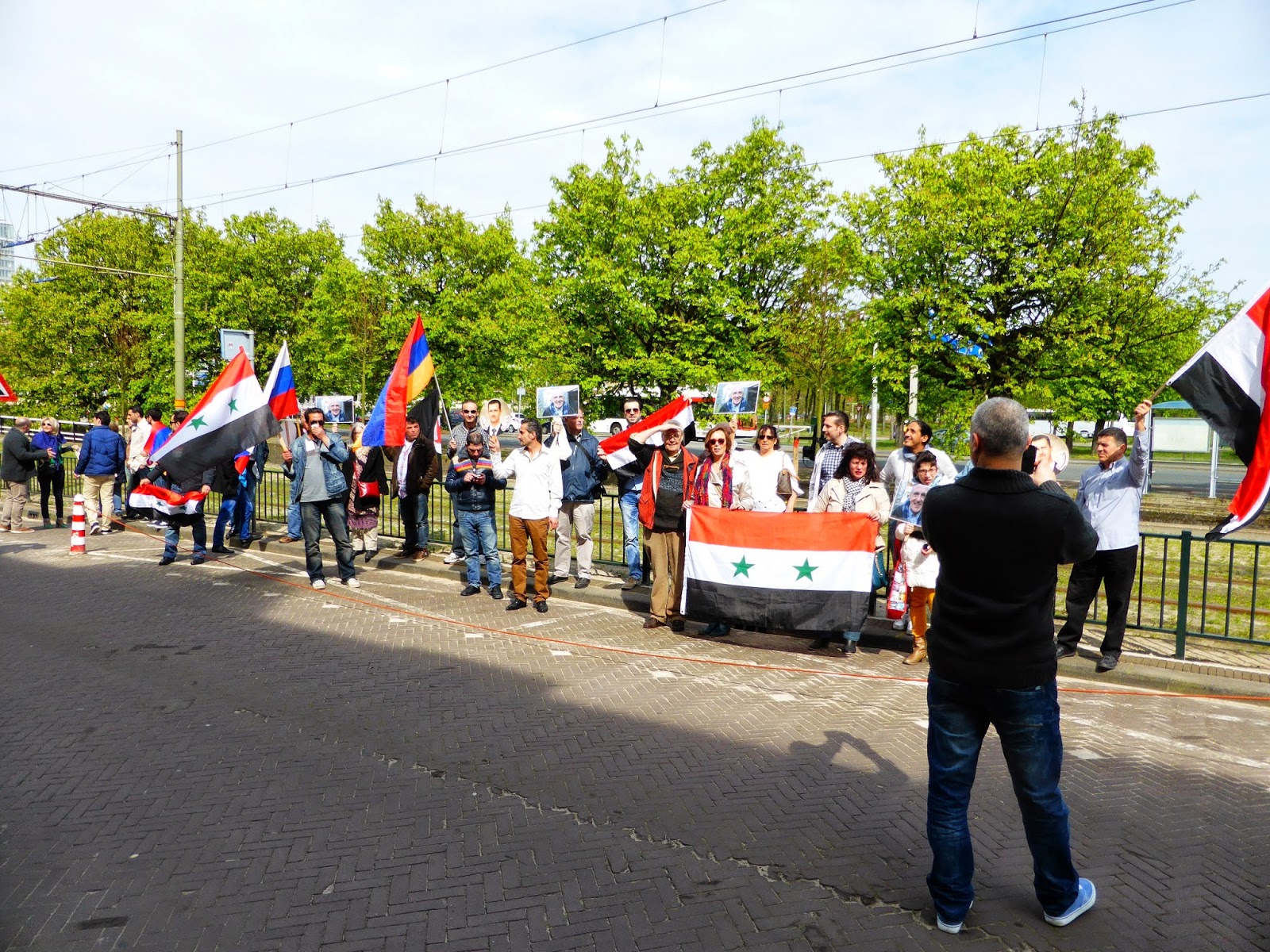 3 thoughts on “How Syria won in the Netherlands”