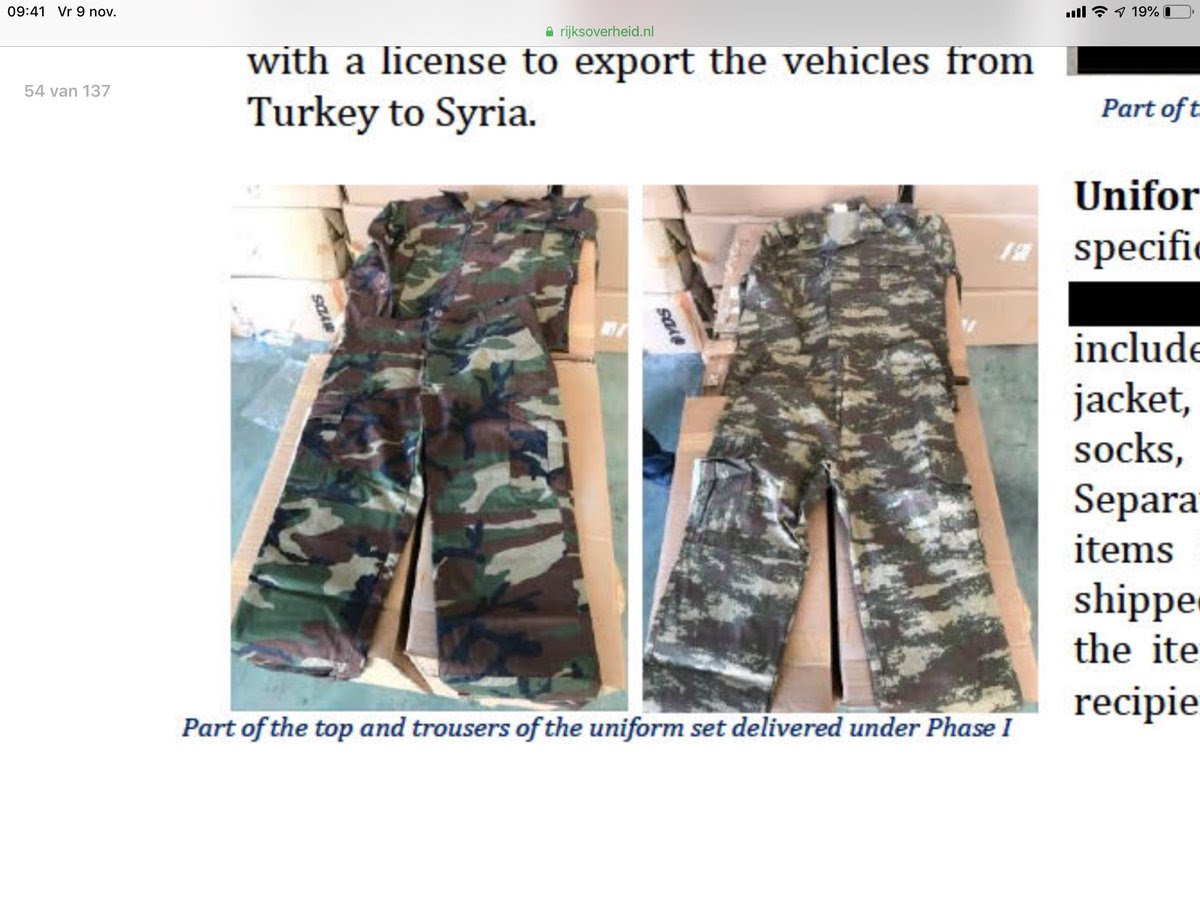 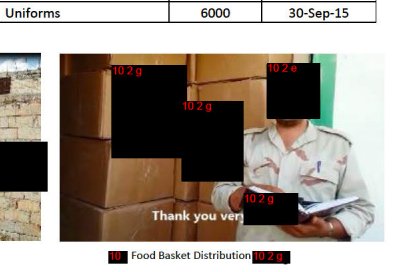 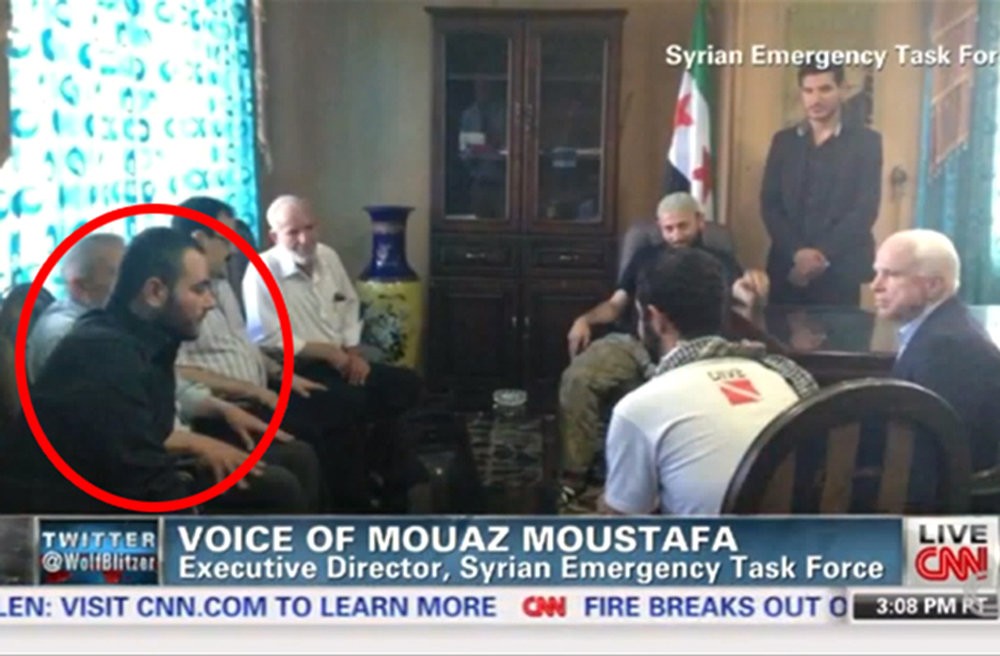 One thought on “The secret documents about the sponsoring of Jihadist groups in Syria, by the Dutch government”